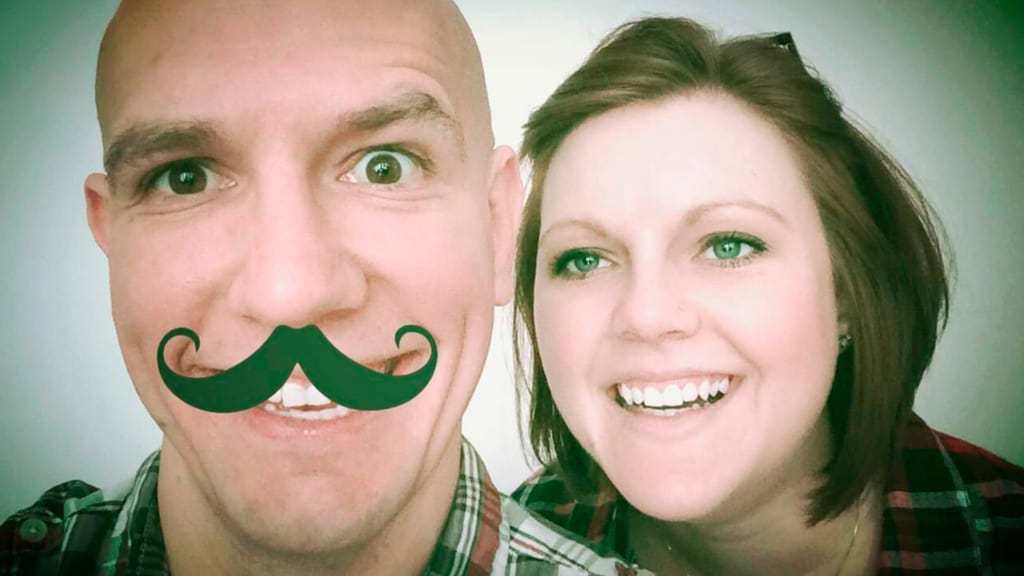 An interview with Ashleigh from Brett’s Own Brews

Tell us a little about yourselves and Brett’s Own Brews, how the company was born and how you came up with the idea of your own online coffee shop?

Brett and I lived in London for a while, we both worked in Central London and the highlight of our underground dawn journeys to work was the coffee on the other end.

Before there was a tiny independent on every corner, we used to go a big chain outside the station and they ALWAYS got Brett’s name wrong!!

Eventually he started calling himself Bob (a derisive name for the former president of Zimbabwe, where we were both born) and we’d joke that if we ever had a coffee shop we’d call it Bob’s.

When we returned to Brackley, we found a few lovely independents but most of them were closed until 10am which really did not work for our early morning caffeine fixing!

A mobile catering unit became available locally, so we took a chance on Betty and Bob’s evolved into Brett’s Own Brews!

Betty is a 3-tonne catering trailer with a full-length service hatch; she had a huge refurbishment at the end of 2019 and we’ll be posting a “tour” on our social media pages before the end of January.

We invested a good amount of time and money into planning permission for a location in Brackley but were foiled at the last hurdle, so instead spent most of 2019 making coffees at some very cool locations including Standon Calling Festival and F1 at Silverstone.

An online coffee shop was actually never part of our plan – we added the shop to our website because it was part of the web package – considering the fortunes of 2020, we couldn’t be more grateful to have set up the shop! 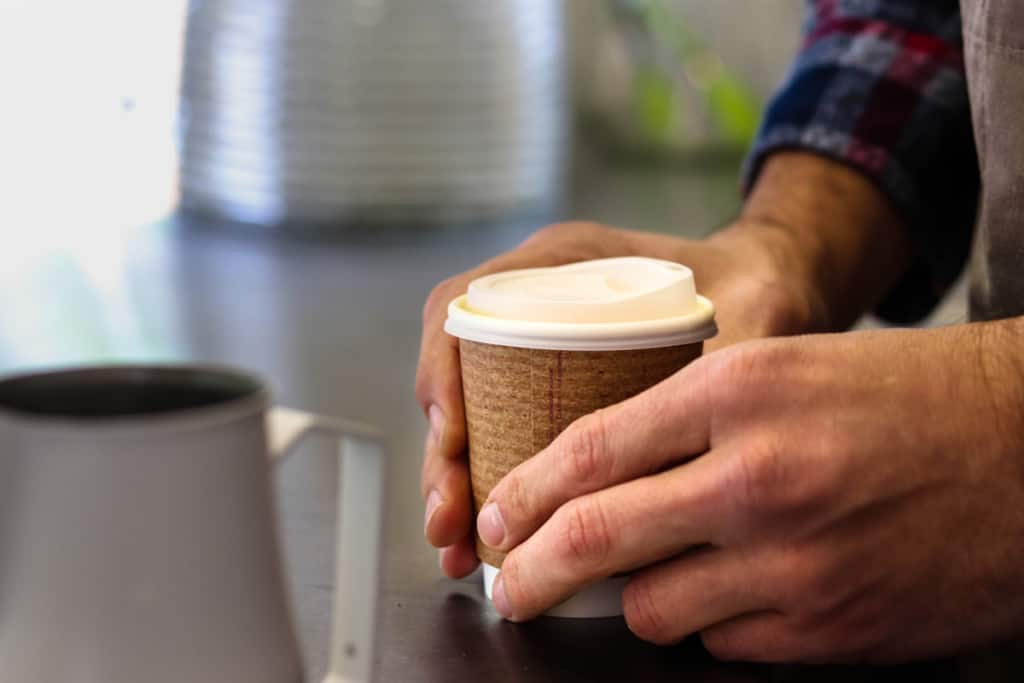 What is your favourite coffee blend and why?

We love all our coffee beans – we literally would not be selling them if we didn’t!

Brett is a really big fan of our House blend, a combination of beans grown in Brazil, El Salvador and India; and he drinks gallons of it every day.

I really enjoy coffee but my daily quota is a little smaller so I like to pick obscure single source beans – that means beans that are all grown in the same area.

We have a delicious single source from Guatemala in stock for January, the beans are farmed in volcanic plantations at an altitude of 1650 meters. 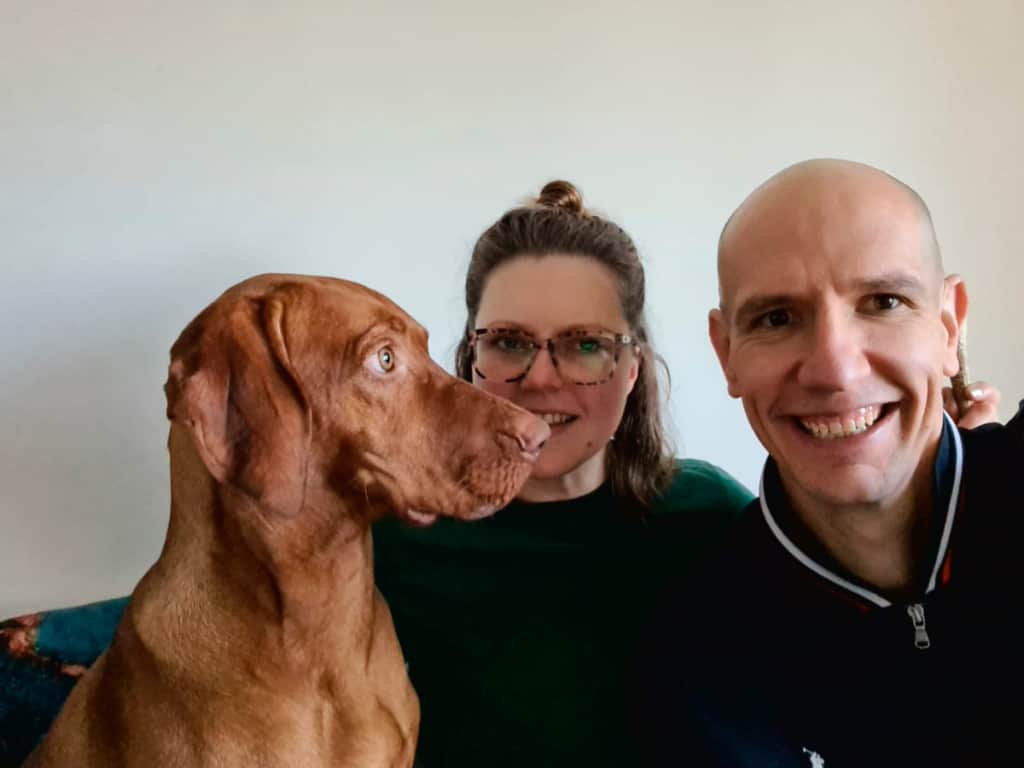 What makes you different from the competition?

When we originally set up the Brett’s Own Brews, Brett and I agreed one standard to guide every decision we make:

We will only sell products we would be proud to buy, eat or drink ourselves.

This principle means that we take a great deal of pride in our barista-made coffee at events, it means we pick local suppliers, it means we chose a tea supplier because they are a social enterprise and from the beginning, we used plant-based packaging.

We will be posting a full list of our suppliers on our site for anyone who is interested in finding out more.

How has the Brackley community received your products?

We have some really lovely and loyal customers in Brackley and we were very excited to support a handful of Council events like the Soap Box Derby and Cinema in the Park 2019.

We would love to do more locally but Covid has limited our activities.

If someone wanted to branch out and try a new coffee blend, what would you suggest they do or look for within the wide variety of notes, roasts and blends out there.

Coffee is becoming like wine or beer, there are so many ways to complicate choosing your morning fix so hopefully these overly simplified tips will help.

Do you want flavour or caffeine?

There are two key coffee plant variants – Arabica and Robusta.

Coffee beans leave the farm as dry, processed, green beans, then they are bought by a roaster and he or she roasts them for colour and flavour.

Think about it like cooking sugar on the hob to make caramel; the lighter the colour, the sweeter the caramel and as the sugar gets darker or closer to burnt it becomes more bitter.

Do you want to taste the tasting notes?

When green beans are roasted, they produce oils that store all the flavour; these oils dry out around 6 months after the beans are roasted and the flavour changes.
If you buy coffee with a roast date on the bag, you are more likely to taste the blackberries or chocolate notes mentioned on the bag (providing you don’t swamp it in milk). 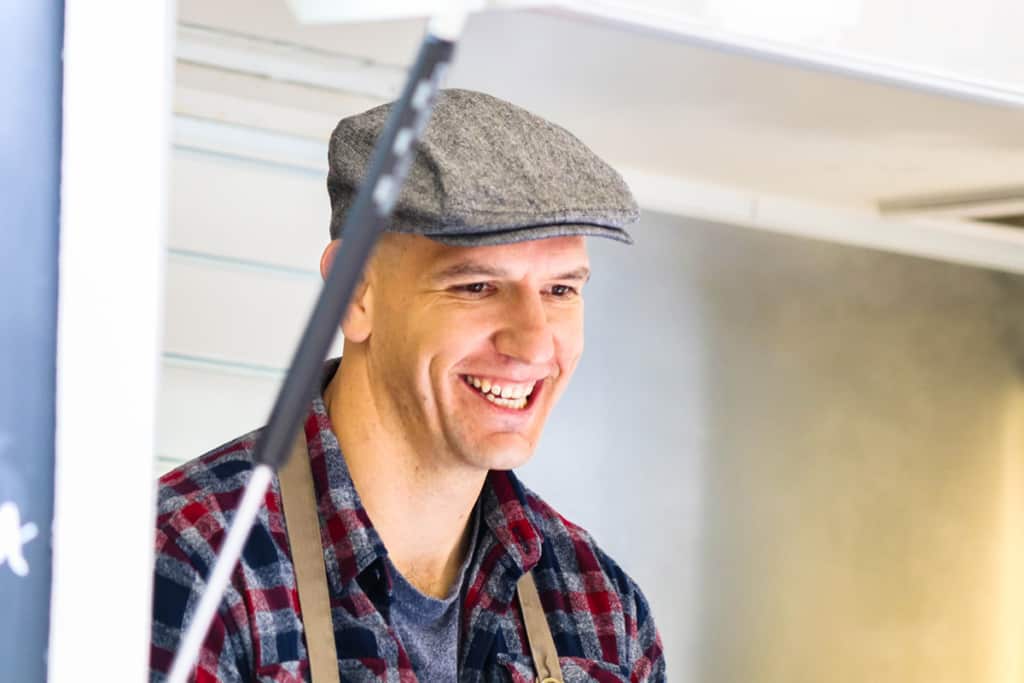 What is in store for the future? Are you planning to expand your range?

We are not sure about the future, Covid threw a BIG spanner in the works for us – we are dependent on mass gatherings like festivals and sporting events.

For now, we are extremely grateful to have full time jobs and that the online has been such a success.

We have no intention of expanding our online range for now, but we will be stocking a different Single Source every month in 2021 so I would encourage anyone interested to follow us on social media or subscribe to our site.

Discover everything Brackley has to offer

Proudly brought to you by... 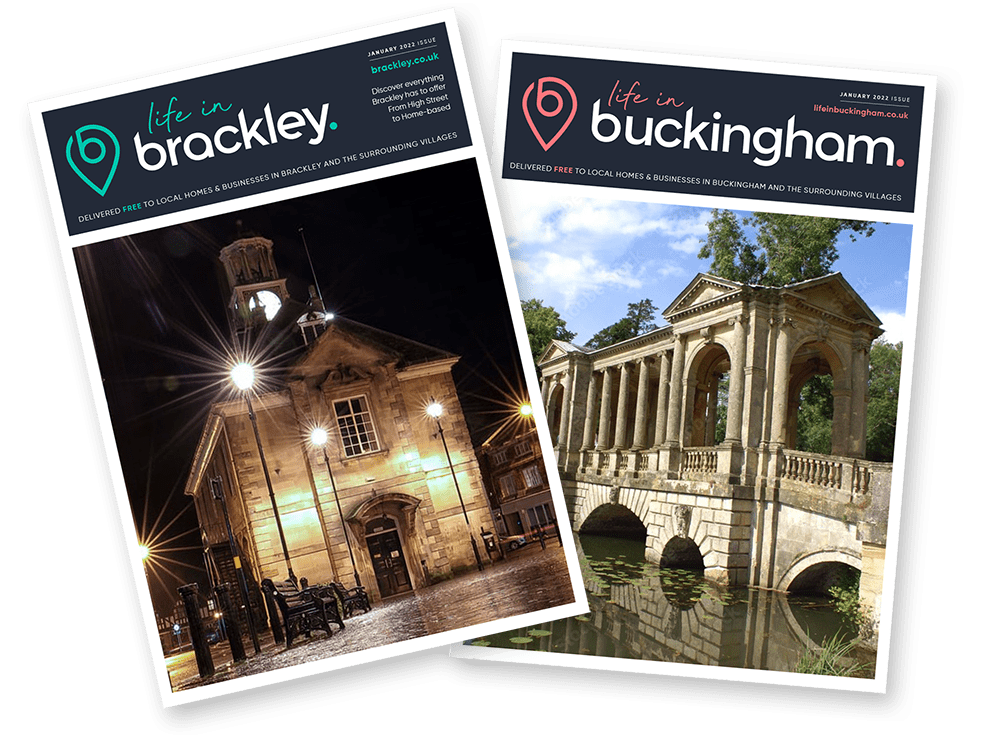